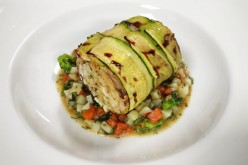 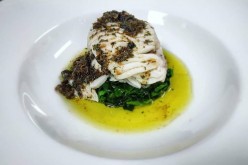 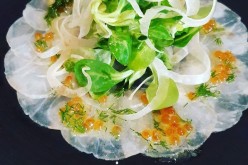 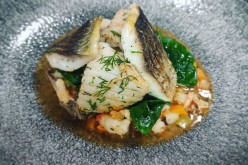 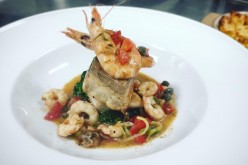 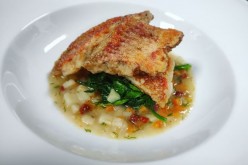 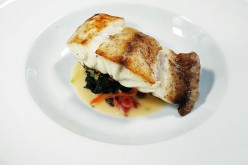 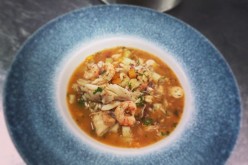 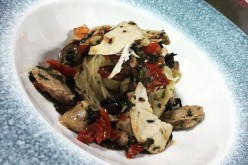 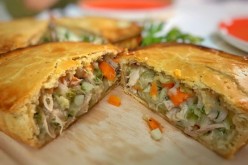 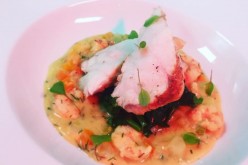 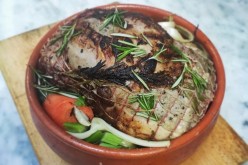 Our menu is subject to change and should only be used as an indication of the kind of food and pricing we offer.
View Our Menu

'Chef patron' Malcolm Bartolo started his training in one of the local 5-star hotels in St. Julians, after which he followed a Diploma in Hotel Operations Management at the Institute of Tourism Studies in Malta.

Since 2007 Malcolm has traveled to the UK where he started working in one of the top 5-star hotels in Edinburgh, Scotland. After the hectic city life, Malcolm moved to the Isle of Man where he joined one of the island's finest chefs in a fine dining restaurant, where he accepted the position of head chef in 2011. In the same year the restaurant had won 2 AA rosettes, and won them consecutively until 2013. In 2013 this restaurant had the privilege to be the only restaurant on the Isle of Man to have 2 AA rosettes and form part of the Michelin guide.

The nostalgia of Mediterranean produce & the opportunity of being the first 'chef de cusine' of San Andrea at Palazzo Castelletti (Rabat) instigated him to move back to Malta towards the end of 2013. In 2015 Malcolm joined Palazzo Parisio (Naxxar) were he was promoted to head chef, until he came across a run down restaurant in one of the most picturesque ally ways in Rabat with lots of potential.

The name Townhouse no3 is nothing more than the door number of the building, emphasizing the simplicity of his vision. Local produce will be the main ingredient cooked in the techniques which 'chef patron' Malcolm Bartolo has acquired in his 17 years of catering ventures.

Bookia has confirmed that Townhouse No3 is licensed as a restaurant and is able to serve alcohol.

My friends and I went to Townhouse No3 for a get-together. We had a private room all to ourselves and everything was 10/10 from start to finish. The food was to die for, the location is beautiful and the service is great too! Highly commended.

Townhouse No3 is Highly Rated

Our reviews speak for themselves but we welcome you to Townhouse No3 to experience our dining experience first-hand.

Sometimes life happens and you can't make it to a booking, we understand. Instead of making extra calls, you can cancel your booking with a click of a button.

We're here to give you the best customer service ever!

Book over the phone

We can help you with your booking between 9am and 8:30pm (Mon-Sat)

We can help you with your booking between 9am and 8:30pm (Mon-Sat)